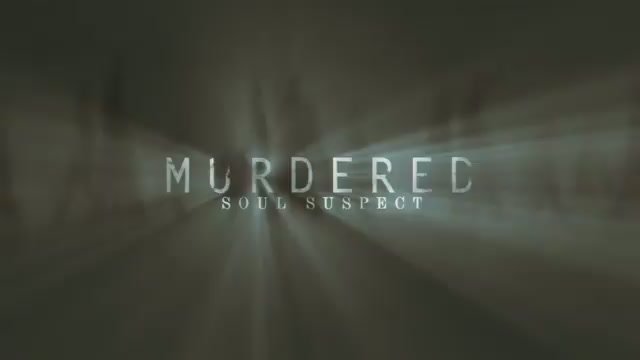 New information and a brief trailer have recently been added. Currently, Murdered: Soul Suspect will be released on PS3, Xbox 360, and PC, early in 2014.

Considering the 2014 release date, do you think Square Enix should make this a next gen game?