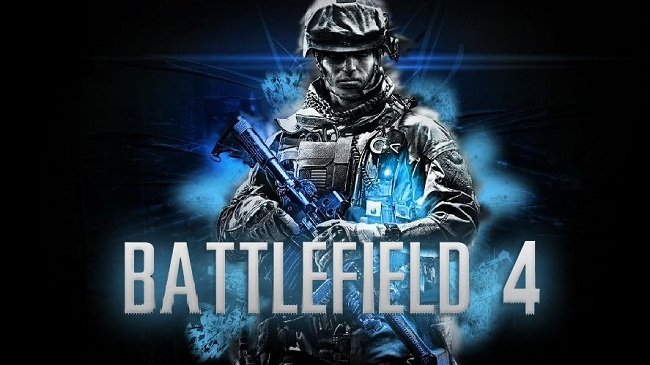 The DLC will be available first for Premium members on Xbox One on November 22nd.