Not many people give video games the appreciation the deserve. The stories are often well written, famous actors lend their voices and likeness to characters, but most importantly, they move the gamer emotionally. Sure, not every game is going to take the industry by storm, but so many amazing stories are never told outside of gaming. However, the folks at Blockade Entertainment set out to change all that and bring a game to the silver screen. The studio spoke with Sony about adapting one of their franchises to a movie and even let Sony pick which movie to make. Sony chose Heavenly Sword and Blockade got to work. We were all excited by the announcement, after all it has been a long time since the game came out. Has video games finally made the splash it needed to be widely accepted as a medium or was Heavenly Sword better left to rest? 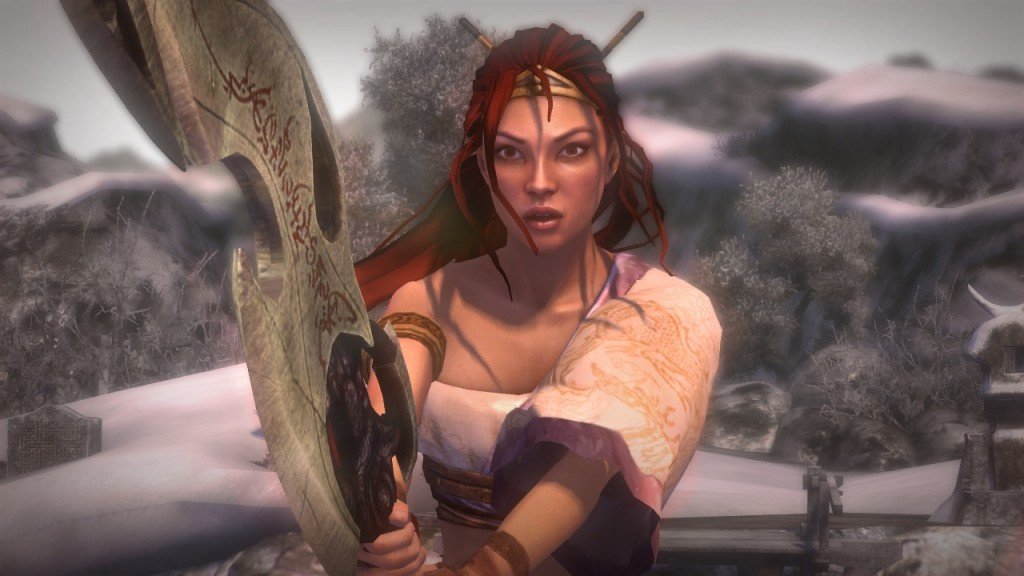 Unfortunately, that question can not be answered so easily. Let’s approach this movie from two different perspectives. First, let’s look at this movie from a video game fan’s point of view. If you are a video game fan, like we are, chances are you’ve played the game before going to the movie. You know all the characters, you know what happens with the plot and you loved the source material. This particular person is probably going to be disappointed with this film. The movie is mainly compromised of reused assets from the game, up-scaled in resolution, and re-cut to tell the story in a fraction of the time that the game took to tell. The plot follows the game fairly closely and there really isn’t anything here that is going to demand that gamers see this film. There is a new character which fleshes Nariko, the main character, out some, but it is essentially the game in a new way.

So it seems this movie really isn’t for gamers. Let’s approach the movie from a movie-goers perspective. Movie fans probably never heard of Heavenly Sword so this is a good opportunity for new audiences to be exposed to the story of the franchise. Animated movies are also popular now, so this film took advantage of the medium to capitalize on the trend. Superficially, it would seem that this movie is doing a better job of bringing new audiences to the franchise rather than relying on the franchise for support. This is mostly true, however, it still manages to fall short on a number of different fronts in this respect. First, the movie’s visual quality is good, but it certainly isn’t the best available today. The team re-used assets from a game that came out almost 10 years ago. The animations look dated and almost blocky at times. It is fairly evident where the team created new scenes and where they re-used old assets and those boundaries are off-putting to the continuity of the experience. 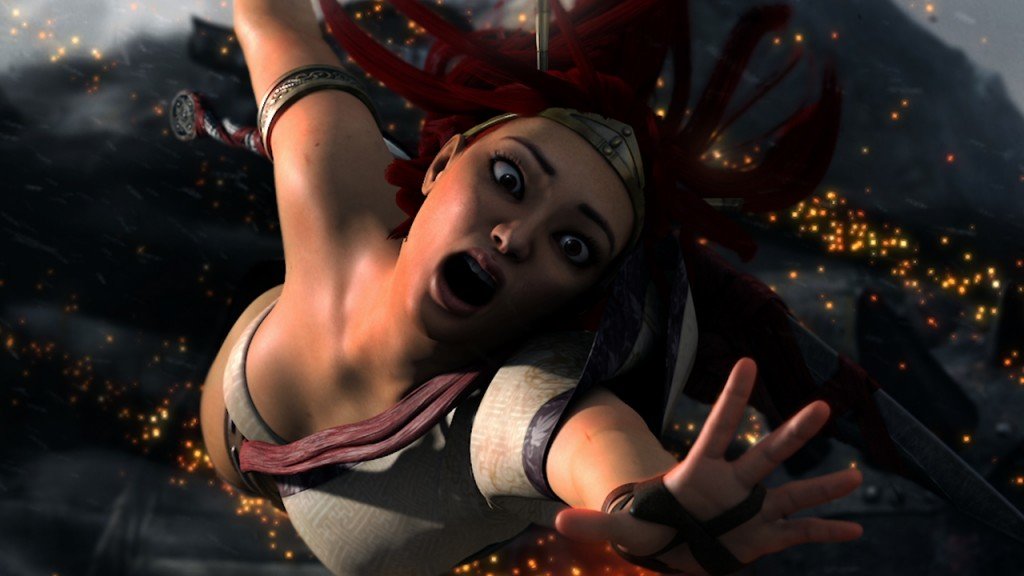 Also, the direct to video approach may end up hurting the movie more than it helps. Catching people just looking for a movie to see is key to getting new fans into the franchise. By going direct to video, it removes the compulsion element that may have added new life to the old franchise. It feels like the team didn’t think they could support a wide release with this movie and it doesn’t seem like it got every chance to succeed. 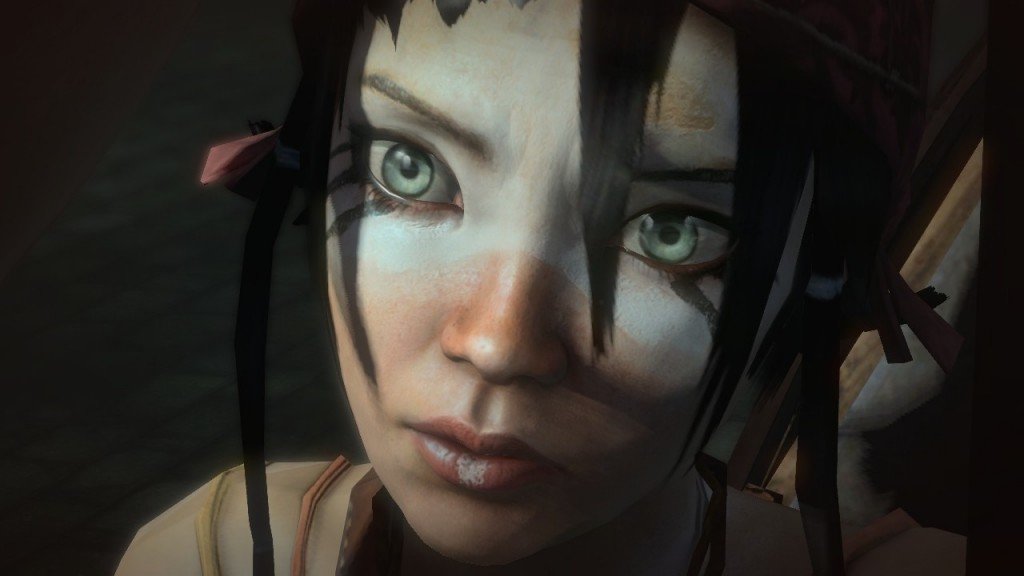 In the end, the Heavenly Sword movie feels like a missed opportunity. With some imagination and a bigger budget, they could have worked a new story from the source materials that could have drawn in more video game fans to the movie. They also could have taken advantage of a better set of tools to make this movie more visually appealing. They could have built on the foundation of the game to appeal to all audiences that would bring a new appreciation to the original game and the new entry in the franchise. Despite the negative review, Heavenly Sword isn’t a bad movie by any stretch. It has great characters and a compelling story that should be seen by movie-goers and gamers that may have missed the game. Unfortunately, it seems unlikely that this specific film will get to those people and leave the impact that it should. At this point, we’d have to recommend that if you want to experience the world of Heavenly Sword, it is best experienced in its original format, the PlayStation 3.

This review is based on a review copy of the Heavenly Sword movie provided by Blockade Entertainment.