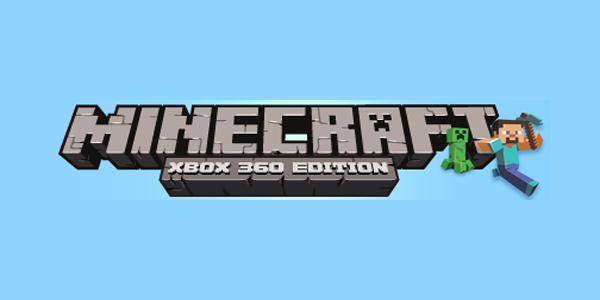 If you are a Minecraft fan, which frankly it seems like everyone is, you’ll be happy to know that the game continues to sell well. Microsoft has just announced that the XBLA version of the game has sold over 6 million copies generating a staggering $120 million dollars. Considering that the disc version of the game is coming out in April, that number is set to rise even further. Congratulations are certainly due.