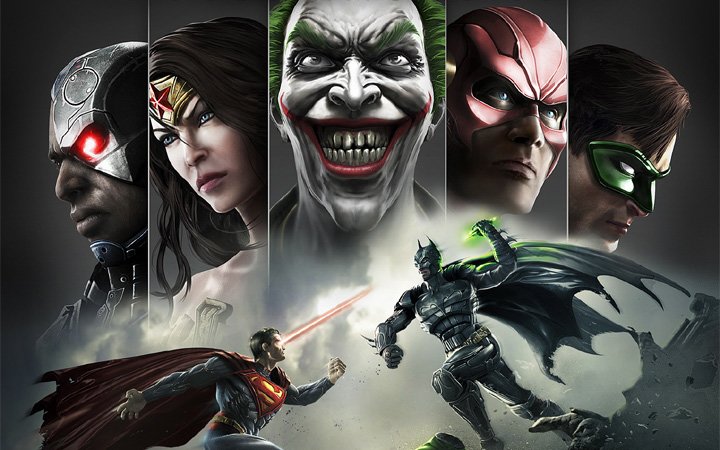 There is something within us as human beings that just love watching a good fight. Whether its boxing, MMA, gladiators in the Colosseum, or your favorite DC comic super heroes and villains beating each other to a pulp. Well the results are in for Injustice Gods Among Us in the second week of the Battle Arena that has been going down.

The first fight of the week pitted the Flash versus Shazam, where you get to see the truth about which is better, speed or strength. The second fight has the Joker taking on Lex Luthor in a grudge match that shows off which villain reigns supreme.

Make sure to check out Week 1′s results in case you missed it. Check out the videos below and let us know what you think.

The Joker vs Lex Luthor