Godzilla fans rejoice as the big green monster will be making his way to the United Stated this July on PS4. First announced and released in Japan last year westerners will finally be able to control Godzilla on a current gen system. Sadly the trailer, which you can find here, is captured on the PS3. 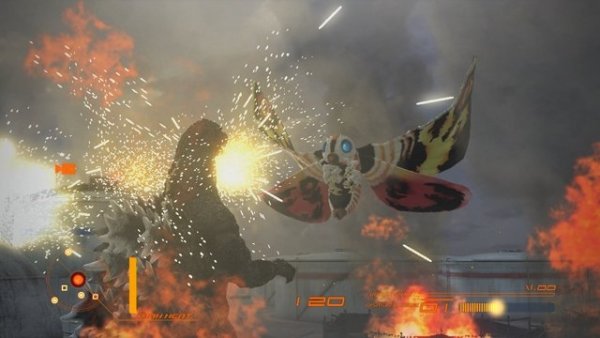 There are already gameplay and video clips of the Japanese version floating around, however we will have to wait till July to put on our big monster shoes.

Let us know which monster you can’t wait to beat down in the comments below. Personally I’m looking forward to unleashing some atomic breath into Jet Jaguar’s dumb face.