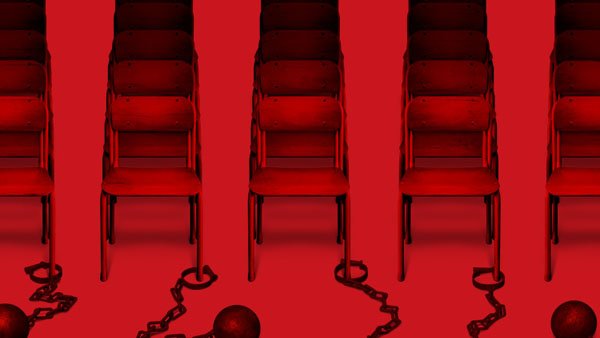 Atlus had lots of news to share when it comes to Persona today when they announced that four new Persona titles were coming out in North America. First, Persona 5 will be out in 2015 for PS3 as an exclusive. Second, a Vita spinoff of Persona 4 entitled Persona 4: Dancing All Night will be released in 2015, as well. Finally, both Persona Q (3DS) and Persona 4 Arena Ultimax (PS3/Xbox 360) will come out in Fall this year. Check out the trailers below and let us know what you think!