I love fighting games. Many of my fondest video game memories come from hours spent in the arcade, trying to master button combos to trash the competition on the sticks. Reviewing this game stirred up many of the memories and I had a blast. 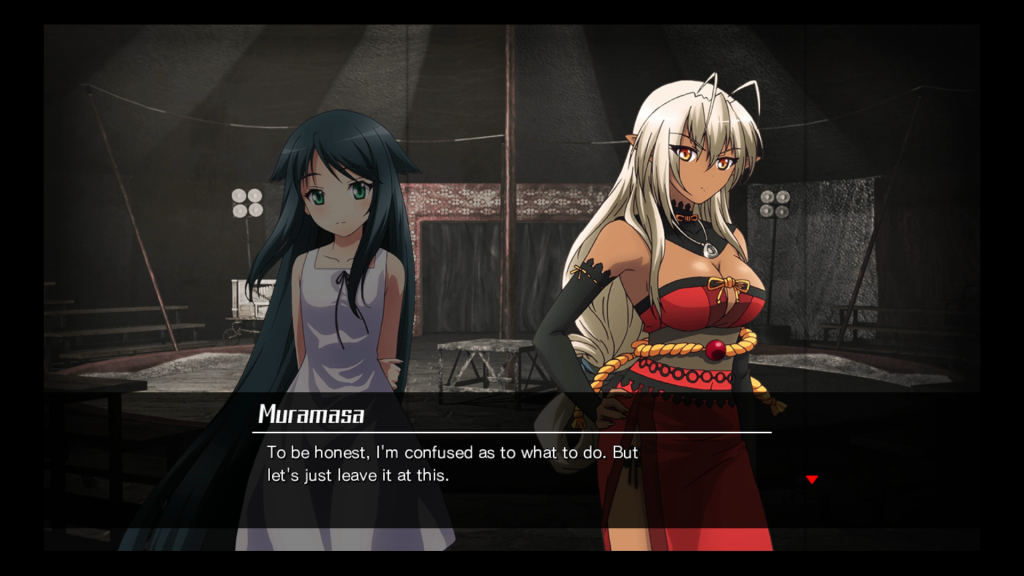 Nitroplus Blasterz: Heroines Infinite Duel, a sequel to Nitroplus Royale: Heroine Duel, is a 2-D crossover fighting game that stars many of the leading ladies from across the Nitroplus brand. This includes characters from various visual novels as well as manga and anime that Nitroplus writers have had a hand in.

Like many fighting games, Nitroplus has your typical arcade ladder story mode where players take on a specified number of enemies culminating in a final showdown with a final boss character. Who players fight and in what order is typically randomized though there are a few battles that are fixed at a specific number, depending on who is being used. These battles serve to advance the plot in the ladder and introduce rivalries. Pretty cut and dry.

What sets Nitroplus apart from your average fighter is its second mode, Another Story, which is unlocked after clearing the Story mode for the first time. Drawing inspiration from its source material, Another Story is a visual novel allowing players to follow an original story featuring the game’s cast, with the occasional fight mixed in. These fights are not randomized and also, are not mandatory to enjoy the story, as there is a setting to turn them off for those who just want to kick back and enjoy the story. 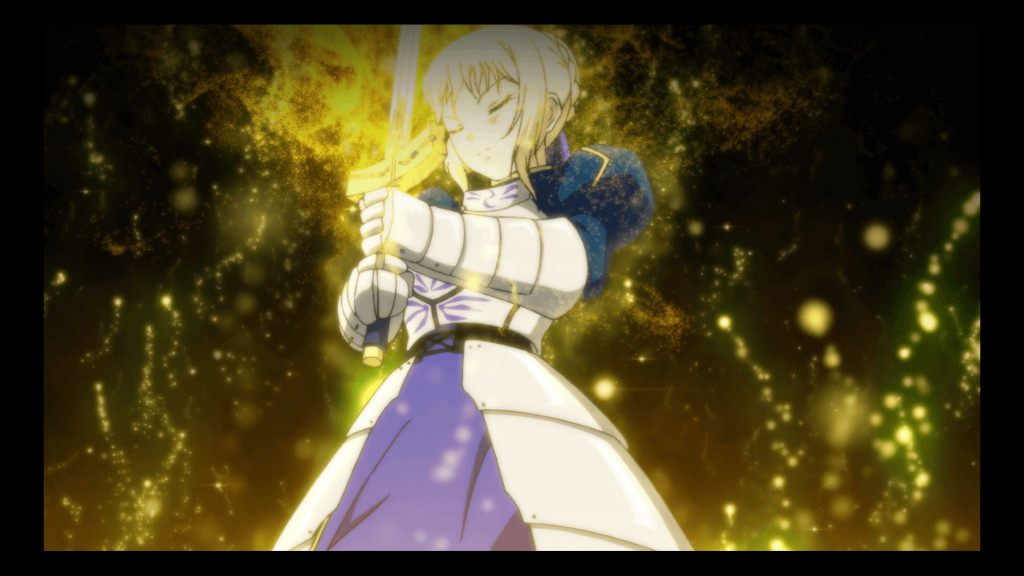 Nitroplus’ fighting engine operates on a five button system that consists of light, medium and heavy attacks but adds in two additional buttons, one for heavy actions and one for escape actions. The first three are pretty self-explanatory; the heavy actions button is used for knockbacks and knock-ups, depending on which character you are using at the time. Players are able to combine this button, along with the first three, to string together combos and juggles that can be used to set up special attacks, super moves, and finishing techniques. The escape actions button is, exactly what it sounds like, used for escapes from throws and used to dodge attacks.

When selecting their fighter, players have the ability to choose two support characters that can be called into battles to assist. Each support character has their own attack and can be used to extend combos and interrupt enemy attacks. Players have access to a total of twenty different support characters though one or two are just palette swaps with a different ability, which adds a ton of diversity to each fight and makes finding strong combinations a lot of fun.

Nitroplus has a playable roster of fourteen, with twelve being unlocked from the beginning. Each of these characters has their own, distinct fighting styles. There are fighters that work better in close combat, some who specialize in anti-air attacks and some who are able to do it all. Providing such diverse style choice, despite such a small roster is a feat impressive on its own. Each heroine has their own special attacks and their strongest techniques, Lethal Blazes, are unique to them. And they hurt. In addition to tons of damage, each time the Lethal Blaze is activated, players are treated to a small animated clip before the attack goes off. 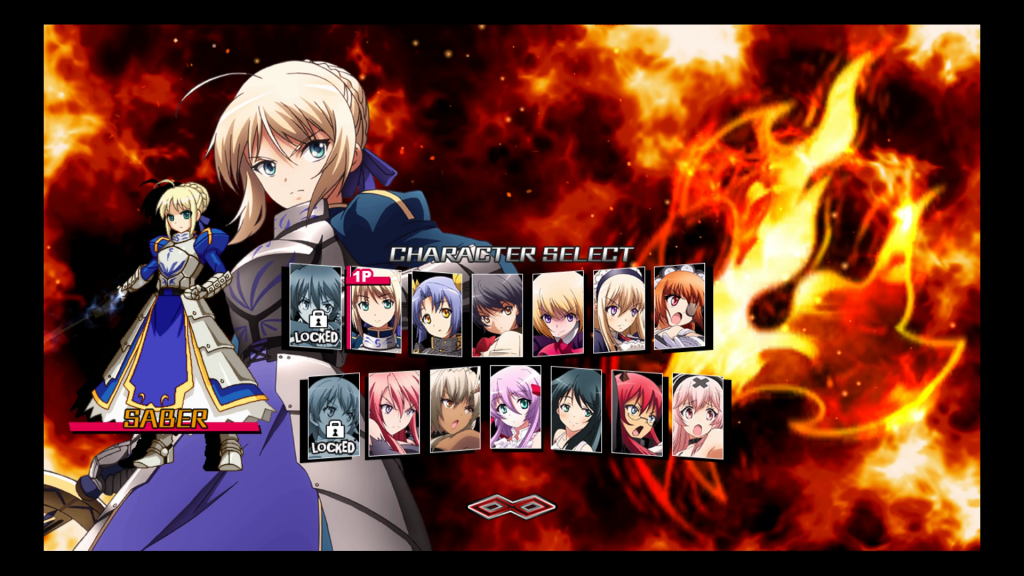 While none of the playable characters feel overpowered, the same can not be said for the final boss. As a lover of fighting games, I am VERY much accustomed to the rage inducing, borderline cheating, no-player-could-ever-beat-this-on-level-9 bosses but jeez, this one is high up there on bosses I hate. The final fight is very frustrating and I did have to take a few breaks to not lose my cool. Anti-air, anti-combo, and a Lethal Blaze that if you’re caught in, it is pretty much game over made the final boss battle so difficult to even win a round, let alone the actual match, even on the normal difficulty. While yes, the final boss should be a challenge, it felt a little unbalanced.

As a fan of fighting games, I thoroughly enjoyed my time playing Nitroplus. It is a solid fighter though I do not see it as being one of the super competitive fighting games. It is balanced and while there are unfavorable match-ups occasionally, none of the player characters feel too overpowered or broken, which goes a long way in the fun factor of the game. It features an online mode where players can test their mettle against others across the internet which is, as it should be, a staple of console fighting games as it is. There are a ton of great things about this game and if you are a fan of fighting games, visual novels or anime, it is definitely a title worth picking up.

This review is based on a review copy of Nitroplus Blasterz: Heroines Infinite Duel developed by Examu published by Nitroplus