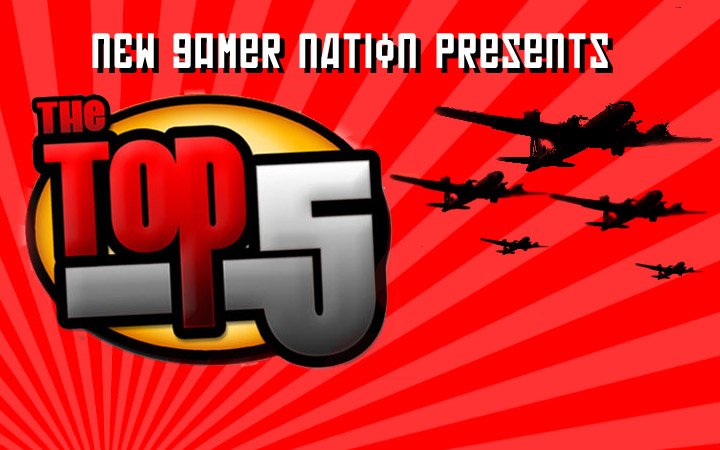 Heroes are nothing without great villains. A great villain can make a video game, and a poor villain can break it. Great villains inspire fear and create story conflict, ultimately making the story more interesting. With those ideas in mind here is a list of the 5 top video game villains. Who will reign supreme? Read on.

5. Dracula - Dracula is a very iconic villain. Every time he appears he unleashes hordes of the undead, and brings with him a gigantic castle full of traps and demons. He’s driven by his relentless bloodlust, and even after many defeats he still gets resurrected, and you thought cockroaches were tough to kill.

4. Goro - The final boss in the original Mortal Kombat is still the best in the series. Goro’s brutal moves include jumping up and down on you, punching you all the way across the screen, and banging on your chest all of which do massive amounts of damage. It’s not uncommon for Goro to finish you off in 4 or 5 hits, making him insanely difficult to beat, not to mention his fatality is ripping your arms clean off.

3. Psycho-Mantis - Psycho Mantis may be one of the most inventive villains in any series. Not only does he know your moves before you make them and throw objects at you with his mind, he also turns the TV screen black. Additionally, he messes with you by possessing Meryl’s mind and turning her against you.

2. Sephiroth - Final Fantasy VII may very well be the best game in the series, and Sephiroth is the best character (hero or villain) in this game. Not only does he carry a sword twice his size, he kills key characters such as the President of Shinra and Aeris. Sephiroth’s most defining moment comes when he burns down the village of Nibelheim after discovering he was a biological experiment.

1. Wesker - Once the leader of the STARS team, Wesker was actually a double agent working for umbrella. After his initial defeat in Resident Evil, he returns time and again in the series to torment you. In the series’ latest installment, Resident Evil 5, he has infected himself with the T-Virus and tries to unleash it on the entire world.