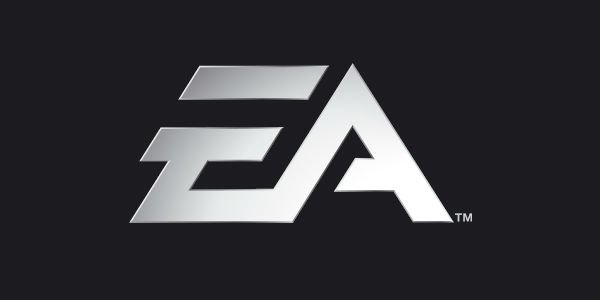 EA has come forward and announced the upcoming lineup for E3 2013. Check out the list below of confirmed titles and let us know what you think. You should know that there are some planned unveilings so if you are disappointed at the lack of a title, let us know your best guesses for the EA conference.