Pro Evolution Soccer was once king of the soccer games until FIFA recently dethroned the series. Many do not remember when Konami was the developer to look towards when you wanted to play a great game of soccer. However, the series has been getting much better in recent years and luckily for soccer fans, this year’s entry is one of the best games in the series. This is the first time in recent memory that you can say that Pro Evolution Soccer is just as good as FIFA, and in many ways; it is better. 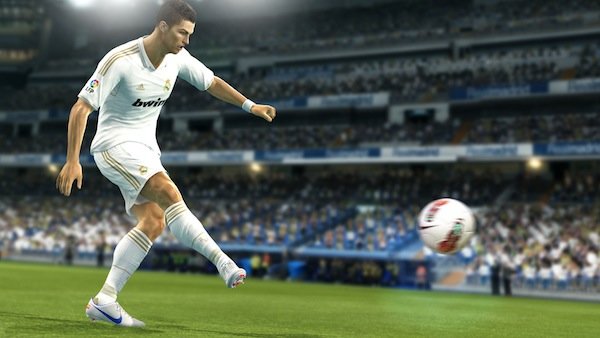 When playing a sports simulation game, the more realistic you can make the game, the better the more successful the game is going to be. It sounds intuitive and easy, but it is the one feature that publishers have been fighting against since the beginning. However, with the recent jump to the PlayStation 4 and Xbox One, the new technology has allowed Konami to create an all-new environment and graphics package that makes this version of PES, the best the series has ever looked. With the newly developed next gen version of the Fox Engine powering the game, soccer has never looked so good. The animations and physics have been adapted to the new engine and from a presentation perspective, you can’t get any better than this. The animations are crisp, the player models look great and the environments are very realistic. If you’ve ever been disappointed by lack of detail, muddy graphics or just a lackluster presentation from the soccer games you used to play, this game fixes everything.

The upgrades have not been limited to just the graphics because with a new engine under the hood, the physics and ball handling has been upgraded as well. Getting the ball down the field is easier and more stylish than ever. Every player has their own specific quirks in the game which makes playing as your favorite player as immersive as ever. The controls are especially tight this time around and you’ll always feel that you are in complete control. It wasn’t that controls were an issue for the series in general, but precision has been a focal point for this game and it shows in the end product. Not only is tackling and dribbling easy to execute and feels natural in context to the controls but these actions are automatically adjusted based on the situation you are in. If you are running full sprint down the sideline and you want to cut it back, you are going to have to slow down before you can, otherwise, you’ll lose control of the ball. It is small adjustments like that that make this game more realistic than ever. 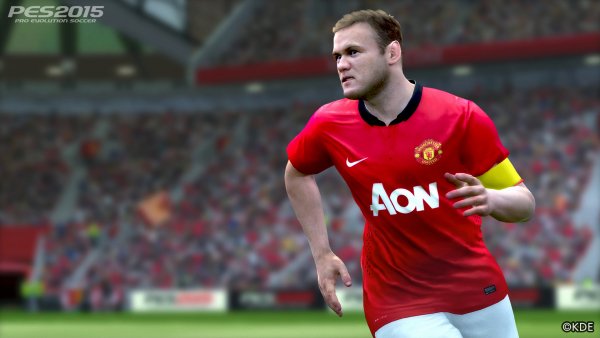 One of the best parts of the game, and certainly one of the most improved areas of the game, is the artificial intelligence. Your opponent is what makes sports games fun to play and we can’t always have a friend come in and play a game with us. This is why the computer intelligence is so important and PES 2015 nails it. If you follow soccer, you know that every team has a strength and weakness. Some teams play an aggressive defense or tend to stretch the field with longer passes and faster mid-fielders. No matter how a team plays, PES 2015 reflects that style in the game itself. This is a big advantage PES 2015 has over FIFA and this is the main reason to buy the game. Not only that, but your teammates play the way the are supposed to as well. When you lose possession of the ball, you expect your mid-fielders to drop back and play defense. It sounds simple enough, but that just doesn’t always happen in FIFA. However, PES 2015 takes all that into consideration and plays as you would expect it to not only in context of the situation but it reflects the specific team’s style of play which is all that much more impressive.

To take this a step further, the computer knows your teams strengths and weaknesses and takes those into account while engaged in a match. The AI will target your best player and make sure that you can’t just lob it to him to make a play for you. It is this level of adaptability that makes this game even more fun to play. There is never a strategy for you to implement that can’t be countered or minimized. You have to play on your feet and change your strategy if something isn’t working for you. It may be a stretch to call this game more technical than games have been in the past, but playing a more technically sound game will certainly increase your chances of winning. Even on the easiest of settings, this game is going to put your soccer knowledge to the test. 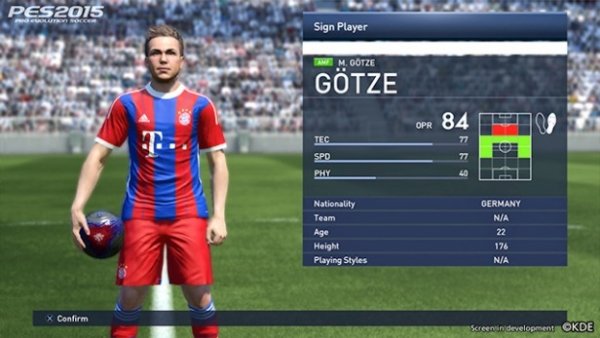 Obviously, the game itself is excellent and is certainly the best soccer game you can get right now, but there are a few other features that make this an even bigger offering. For instance, myClub allows players to create custom teams, and while is directly shadows FIFA’s Ultimate Team, it is certainly a great way to mix and match your favorite players to create your own team from scratch. However, this is easier said than done since creating a solid team requires the proper mix of personalities, coaching and chemistry. The way you can tell the team is a good fit is through a heat map showing each players influence on the other. If you bring in a new, better player, the heat map gets darker and you know you made a good substitution. The process is simplistic, but it gets the job done. While it certainly could have used an upgrade to the presentation department, there is still plenty of fun to be had.

This game also has a much stronger online component as well. Konami has always had a hard time keeping the online portion of the game fluid and fast, but so far, so good for PES 2015. At the time of writing, finding an opponent to play was quick and easy. We never had to wait more and a few minutes to get into a game and start playing. The matchmaking seemed to do a good job at keeping the game fair and balanced. Overall, you can’t really complain at the online offering of the game. It certainly works better than it has in the past and any improvement goes a long way. If online matches are your thing, this game will not disappoint. 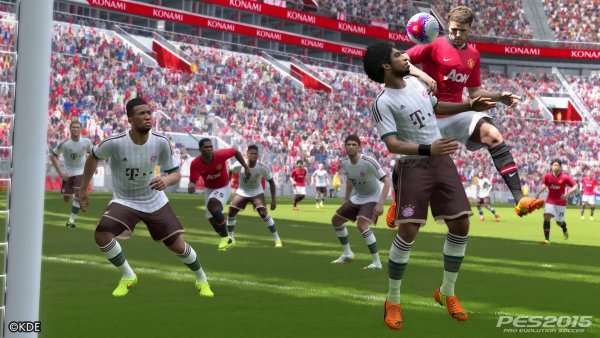 Overall, PES 2015 is a much-improved soccer game that seemed to learn from the lessons of it predecessors. A ton of work was done to bring this franchise to the next generation and it made the leap with flying colors. The game plays a lot better, looks a lot better and offers adopters the most complete soccer experience available on the market today. If you love soccer, and especially if you longed for the days that PES would reclaim the top spot in the digital soccer world, this game is the game you’ve been waiting for. It is hard to say anything bad about this game, other than the overly simplistic myClub feature, but even that is no reason to not consider this game as your next major soccer game purchase. We loved our time with the game and we know you will too.

This review is based on a review copy of the PlayStation 4 version of Pro Evolution Soccer 2015 developed by PES Productions, published by Konami