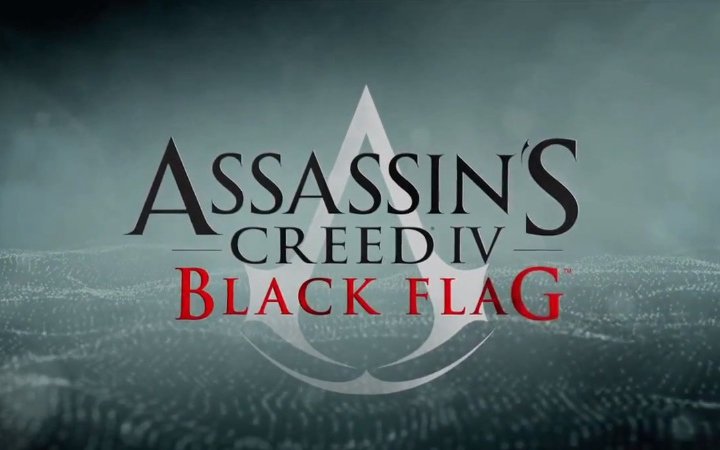 Sadly E3 has come and gone, and while the vast majority of the gaming population missed out by not being at the show itself, coverage continues to seep out from publishers for those not present at the convention. Ubisoft has just released their official E3 gameplay demo for Assassin’s Creed IV Black Flag, now with commentary from game director Ashraf Ismail.