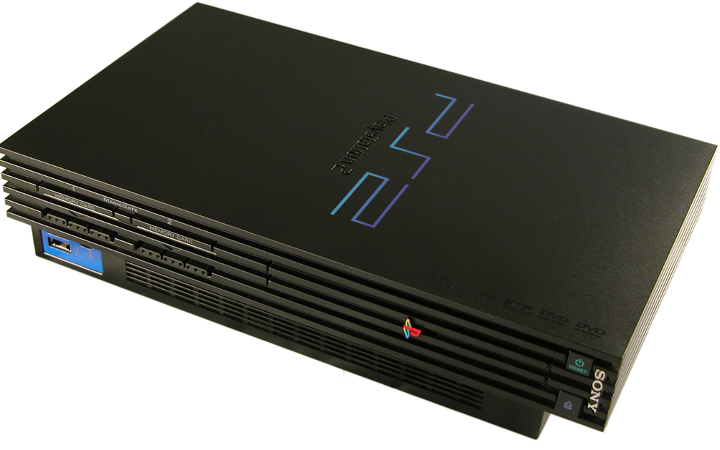 With Sony’s recent discontinuation of new games for the Playstation 2, New Gamer Nation has decided to reflect on the top games of the PS2. I chose 5 of my favorites to share with you. Grand Theft Auto and Gran Turismo fought for the title of highest grossing game of the Playstation 2, but which games were the best and most memorable? 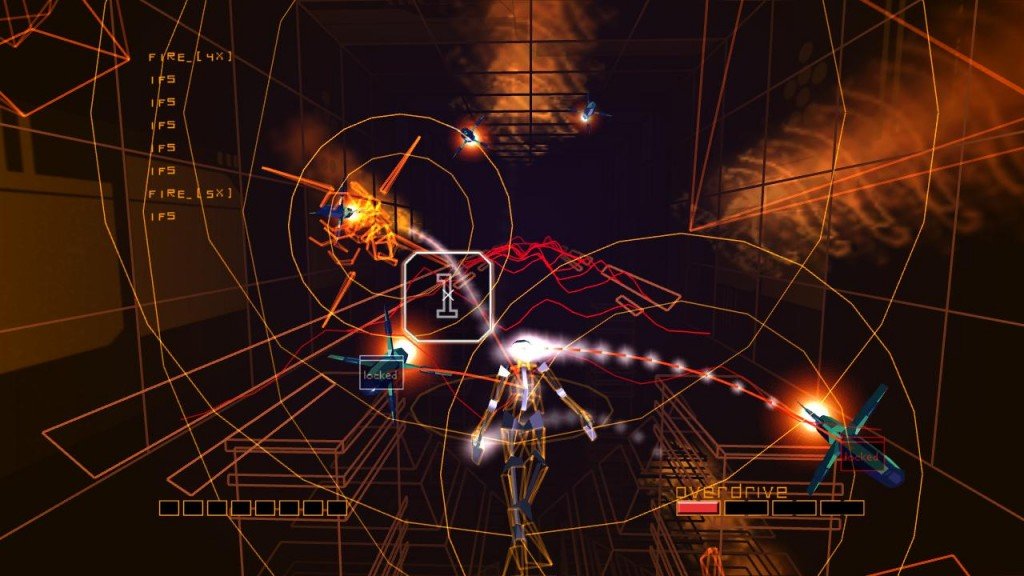 Rez is an instant classic that will never get old, similar to Super Mario Bros 3. The stages are stimulating, the learning curve is low, the fun is infinite, and the music is catchy in a Final Fantasy 7/Tron-like manner. Rez is a direction where games could have gone instead of the gritty, realistic shooters that dominate the field today. Originally created by Team Andromeda, the SEGA team that brought us the Panzer Dragoon franchise, Rez takes us in the opposite direction with an equally fascinating, technological future. 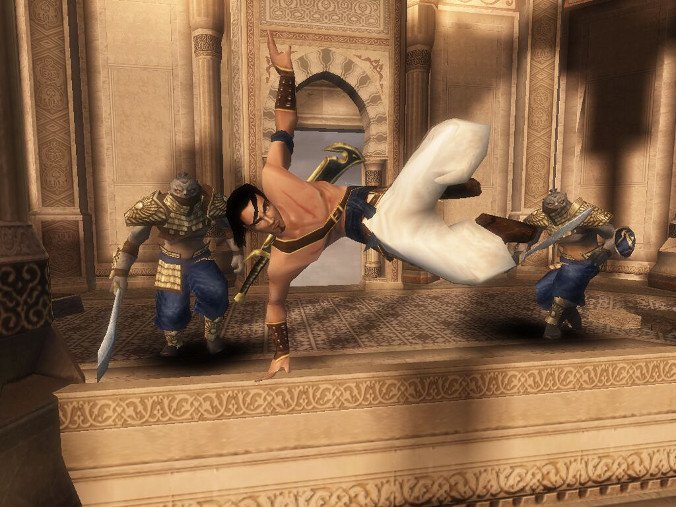 4. Prince of Persia: Sands of Time

While this franchise has been completely run into the ground, there is no arguing the massive influence of this game on the industry. Without this game, tons of other games would not have been influenced by this platformer’s mechanics and scale. Although Prince of Persia was not quite as great as ICO or as revolutionary as Super Mario 64, it did bring about a lot of change in a somewhat stagnant industry. Also something to consider: this game was part of the gaming evolution leading up to Jonathan Blow’s independent hit Braid. 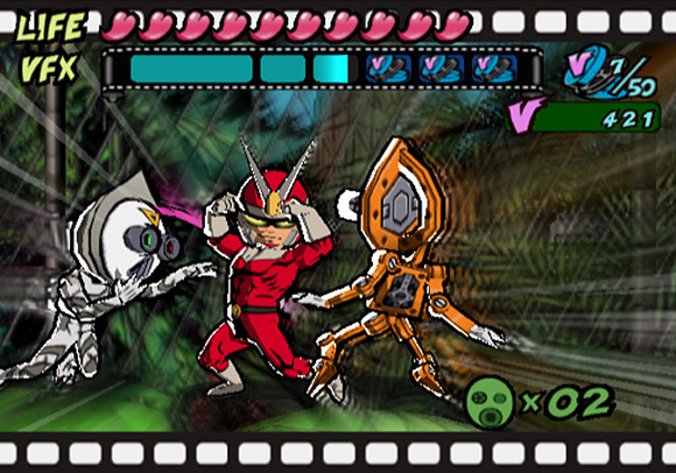 Capcom is known for its modern take on the superhero, and Viewtiful Joe is a great example of why that is. Clover Studios somehow one-upped the graphics for their contemporary Max Payne/Matrix audience, while at the same time featuring the gameplay of old-school Mega Man platformers. Every level and fighter builds better than that of an 70s-80s George Lucas screenplay. ((What do you mean by “builds?” -K)) 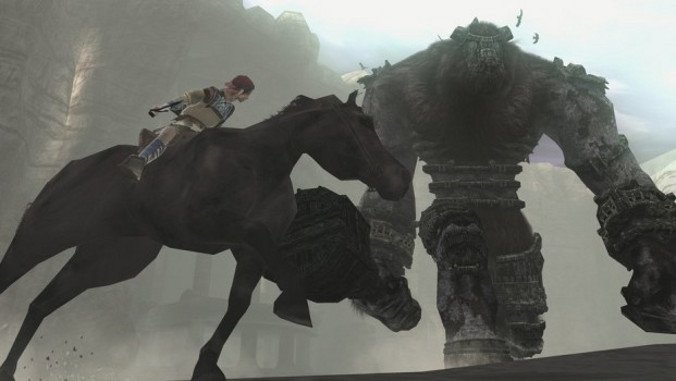 ICO is a Playstation 2 classic and a prime example of what all Mario games after Super Mario 64 should have been like: telling epic fairy tales and mythology while solving fun puzzles. Shadow of the Colossus is an epic tale of David versus Goliath (or Mario versus Bowser). And it’s really fun. The introductory movie consists of a minimalistic introduction seen in many arthouse games today. The game itself creates its own mythology and fable for fans to talk about for ages. The story appears to be immature and child-like, when it is actually quite dark.

Though it is sad to see the Playstation 2 era come to an end in Japan, it is good to know that we are left with such a robust library to play. We see the influences from this console everywhere, and it truly changed the way we game and the way we play games. Luckily, the console is still available in the US, though how much longer it stays on the shelf is surely limited. Fortunately, no matter how much the times or technology changes, the influence will always be there–and we’ll always be reminded of these amazing games.