Few would dispute that the Uncharted series is one of the best franchises in gaming history. While it may not get the notoriety of some of Nintendo’s bigger franchises, it is still Sony’s strongest seller and the reason why you are a PlayStation gamer. The franchise is getting ready to release a new sequel, but before we get our hands on that game, Sony Computer Entertainment has released something to whet our appetite while the finishing touches are being applied to Uncharted 4. That something is the Nathan Drake collection; this is a collection of the first three Uncharted games remastered and released for the PlayStation 4. Little needs to be said about the game’s themselves since they have already been widely loved and appreciated throughout the years. The real question comes down to whether or not you really want to play some more Uncharted with your PlayStation 4? 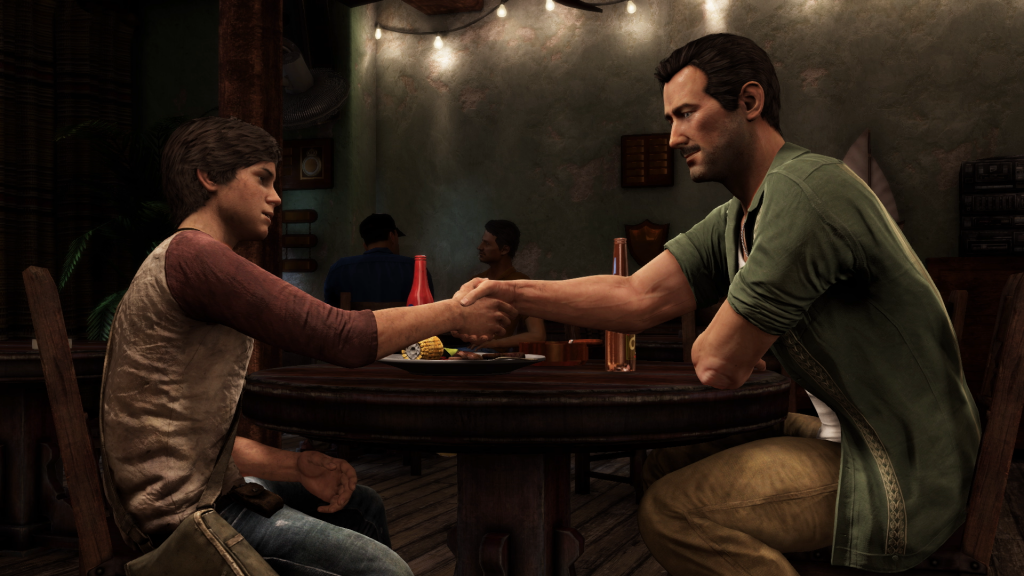 When all is said and done, this is just a collection of all three Uncharted games rolled up into one package. If you have played these games before, unless you want to experience them again, you’ve seen everything this package has to offer, at least from a content perspective. The games are untouched as far as story is concerned. There were a few new modes that were added that give you a new way to play the game you already know. First, there is a new, harder difficulty mode for those that felt that Crushing mode was too easy, and to counter that, a super easy mode was added for new comers to the series. Second, there is a speed runners clock added to the game for those that want to run the game quickly. Finally, a photo mode was added allowing you to take your own screenshots from your favorite moments in the game.

While the physical content was light in the re-release, there were a number of technical improvements which have been added which make playing Uncharted, and especially the first game, much easier to play. Frame rate issues and screen tearing have been eliminated and all three games run at 1080p at 60 frames per second. All the assets in the game were retouched and remastered to look and sound better when playing the new game. While few would argue that even the first Uncharted game didn’t look great even by today’s standards, everything was redesigned to look good in 1080p, which is great for those with a modern gaming setup. The soundtrack was also updated so it sounds even better in full Dolby 7.1 surround sound. Overall, all three games present well in the new collection and if you’ve ever complained about a muddy graphic or sub-par sound from Uncharted, chances are, they addressed it here. 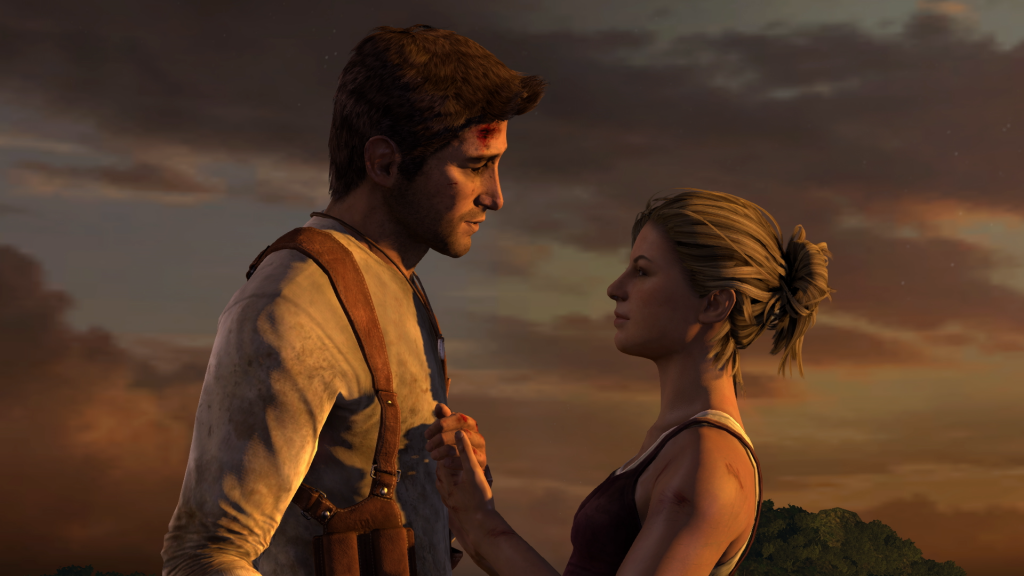 Finally, Uncharted: The Nathan Drake Collection contains several, new reworked trophies that are exclusive to this collection. While it doesn’t have much to do with the game itself, it gives those trophy hunters out there a reason to revisit these games. Also, for those that want to get into the multiplayer demo for Uncharted 4, coming in December, this collection includes an additional beta key so you can try everything out before you buy the game.

As you can tell, Uncharted: The Nathan Drake Collection doesn’t bring a lot of “new” to the table, but it does a great job of updating the presentation and taking Uncharted into the next generation of gaming. If you’ve been looking for an excuse to get back into Uncharted before the next game comes out, this is a great opportunity to do so at a reduced cost and increased production level. All three games play very well and if you play games on your PlayStation 4 now, you’ll appreciate some of the additions and reworkings the development team included. 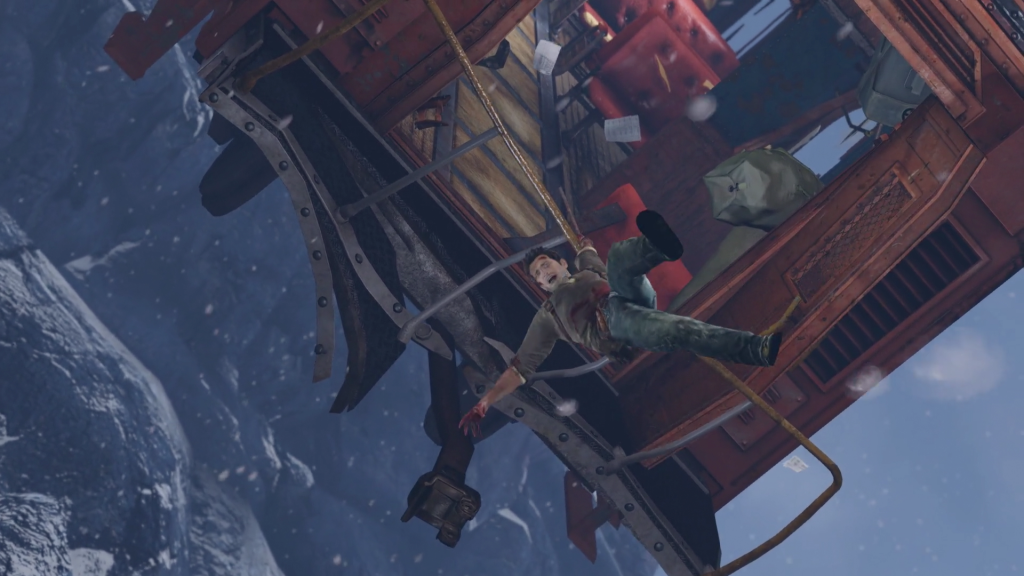 In conclusion, Uncharted: The Nathan Drake Collection is the definitive collection for the Uncharted series. It doesn’t really do anything new to the games themselves, but that doesn’t diminish the fact that these are some of the finest games on the market today. There is a reason that Uncharted is always at the top of the list, and now that there is a better version of the same game available, there was never a better time to dive back in and catch up before the new game hits. While this collection may not be for everyone since most PlayStation gamers played this game before, we still recommend you take a closer look and consider picking up the definitive versions of these games.

This review is based on a review copy of the PlayStation 4 version of Uncharted: The Nathan Drake Collection published by Sony Computer Entertainment.