For several years now, the Lego franchise has taken some of pop culture’s most beloved franchises and gave them the Lego treatment. Everything from Lord of the Rings, the Marvel Universe and even Harry Potter have all been part of what makes the Lego franchise so popular. The time has come for Batman to get revisited again for the new generation of consoles and the game has never looked better. The game’s presentation has been raised to new heights and fans of the franchise will definitely love what this game has to offer. 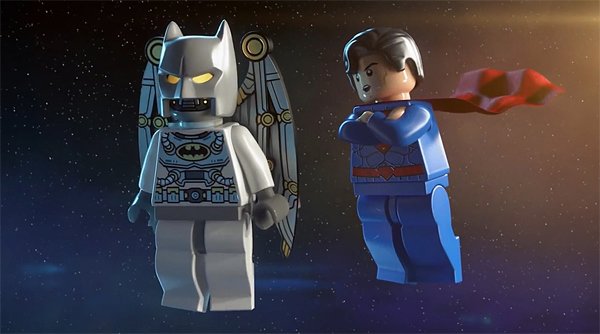 The story is fairly straightforward and involves Batman and Robin joining the Justice League and the Lantern Corps for a special mission. Brainiac is on the loose and he wants to use the power of the seven lanterns to shrink the Earth down so he can add it to his collection of tiny space objects. It is up to you as Batman to stop Brainiac and save the world from certain doom.

From a gameplay perspective, Lego Batman 3 is your typical Lego game. There are several puzzles to be solved as you progress through the story which involve such activities as breaking apart objects to create new ones, opening doorways or paths for you to travel through or even using your special abilities to progress. Whether you love Legos as a toy or you are just a fan of the games, the simple gameplay focused around puzzle solving and exploration is sure to tap into your nostalgic side. There are also a number of costumes available for each character which is also incorporated into the gameplay. If you are a Batman comic fan, you’ll certainly see plenty of alternate costumes and looks that you are familiar with. Clearly, Tt games placed a priority on making sure that Batman fans got plenty of attention when they were designing the game. 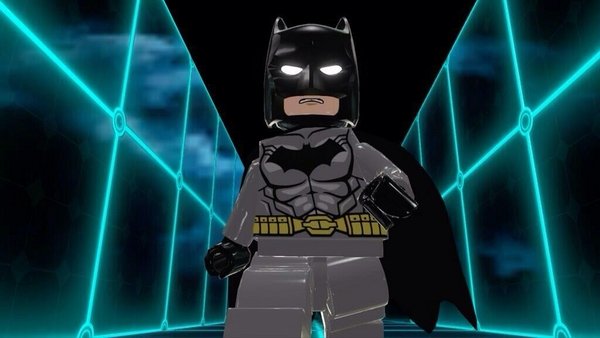 While the presentation for the game is quite strong, there were some areas of the game that left something to be desired. To start, the game is very easy so if you are looking for a puzzle game that takes some skill, this game isn’t going to present it to you. Most gamers will be able to finish the game without much of a problem. On the other side of the coin, there are some puzzles that are not overly obvious and the game does not have a strong hint system so if you get lost along the way, the game isn’t going to help you. While the game is rather easy so this doesn’t factor in as much as it would in a harder game, it is certainly worth mentioning.

Another issue we found while playing the game is your AI companions. While you are playing the game, you will be accompanied by a number of other superheroes to help you in your task. However, these AI companions are not very intelligent. They often ignore enemies so you will have to mop up the stage all by yourself. On the off chance they do attack, they often use low damage moves to keep them busy while you’ll have to deal most of the damage yourself. Most of the time, they just get stuck on platforms or environmental pieces making them a frustrating part of the game. 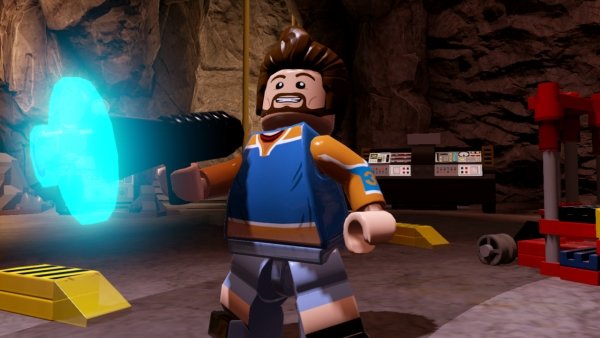 While the easy difficulty level isn’t that big of a deal and the dumb AI isn’t either, however, one of the larger problems with the game are the invisible walls. Arguably, one of the best features of the game is using superheroes with flying powers. Making characters fly is something we all made our Lego blocks do when playing with the real product and seeing it fully realized in a video game is great. However, there are many invisible walls in the level which restrict your ability to move around with the freedom you would have expected. These invisible walls take you out of the experience of the game and it reduces the flying sections to just becoming a means to an end, rather than an experience in and of itself. While it’s understandable why the movement was so limited, but it doesn’t make it any less of a missed opportunity.

While there were some issues with the game, there are still many great features to be experienced in the game. For example, Lego Batman 3 includes up to 150 playable characters from the Marvel Universe which includes big names like The Flash but also includes many more obscure characters like Plastic Man. Even if you are a hardcore fan looking for your favorite character that didn’t get much love in the comics, you can rest assured that you’ll see that character in the game, which is a great feature. 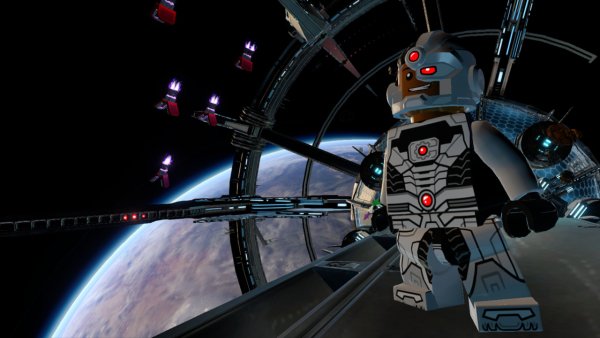 In addition to the tons of characters in the game, there are several celebrity voice overs found in the game, which give both the game and the characters they voice, a lot of added depth. You’ll hear icons in Batman’s past like Adam West and Troy Baker, as well as guest spots from Conan O’Brien and Kevin Smith. The voice work is really top notch and stands out as one of the big reasons to pick up this game.

The campaign itself is also great and offers a rather expansive list of missions and side missions to complete. The main story line should take anywhere between 12 and 15 hours depending on how much exploring you do, which felt like just the right amount of game to get through. Of course, there are tons of extra missions and collectibles to find so you’ll have plenty to do beyond the main story and could easily spend 30 hours or more in the game. 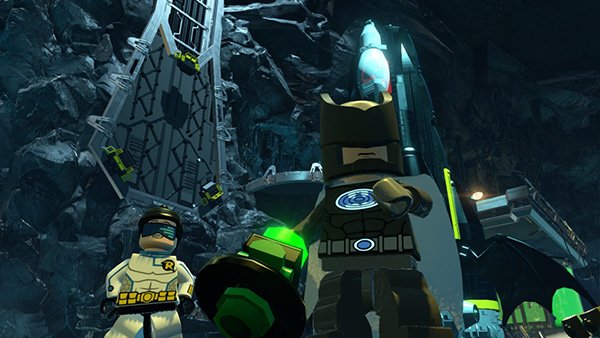 Overall, Lego Batman 3 is a solid game in the Lego franchise and one that fans will definitely enjoy. It does a great job honoring the games, movies and comics that made Batman one of the most iconic superheroes out there. If you love the 60’s gray and blue Batman or you love the Dark Knight version of the character, this game pays homage to them all. Sure, there are some issues with the game that prevent it from being a perfect game, it is still something that is worth playing especially if you love Lego or superheroes. We certainly recommend this game for anyone looking for a great blend of Lego and video games.

This review is based on a review copy of the PlayStation 4 version of Lego Batman 3: Beyond Gotham developed by Tt games, published by WB Games.